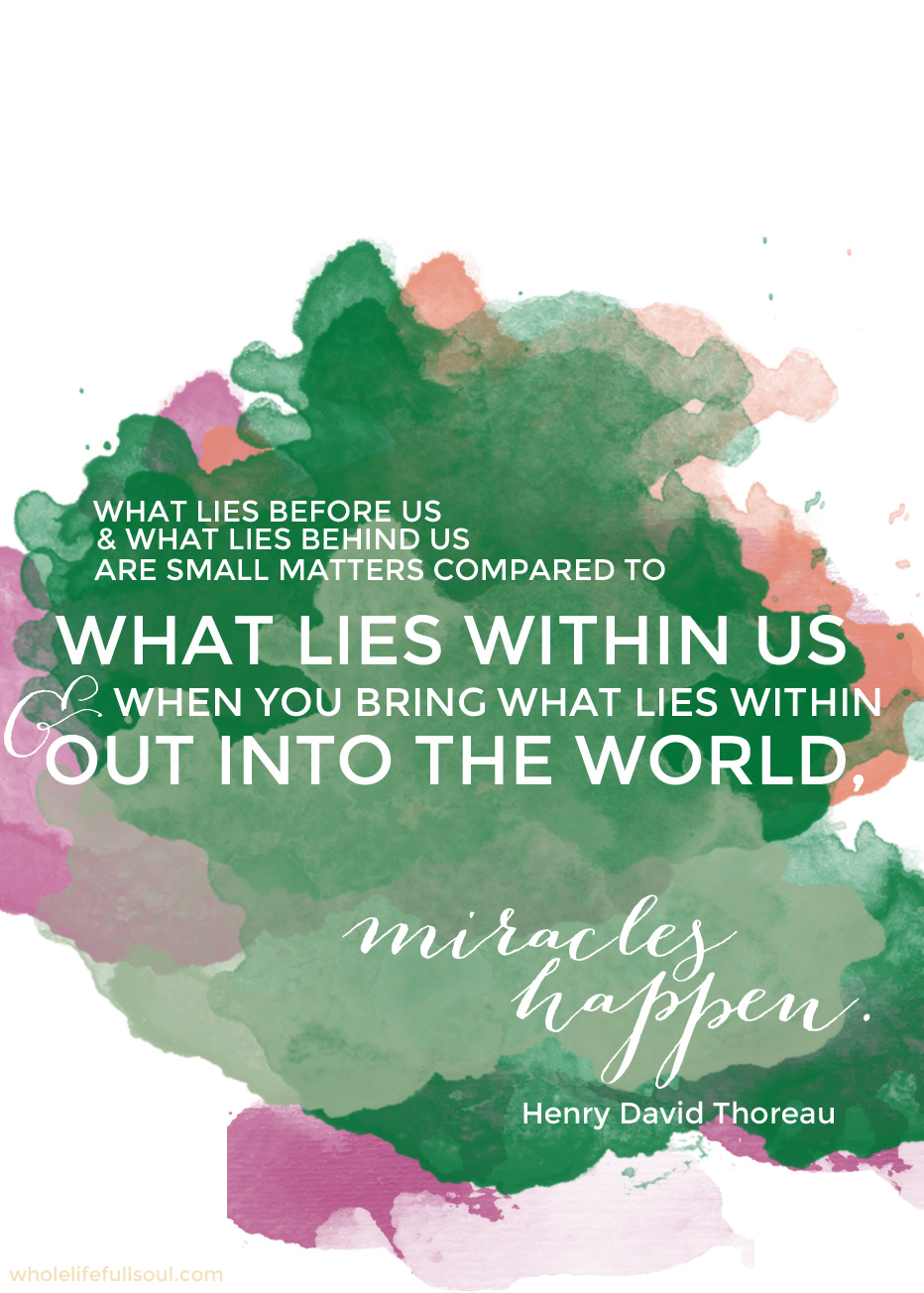 I am staring at a blank screen thinking about all the things I want to say – how can I tell the story of my disease in a way that you can understand? It’s an ongoing theme in my life, and for many I believe, to seek understanding. But the reality (at least my reality) has been that most people don’t understand. So writing about my journey so that you might  know how my autoimmune disease affects me is difficult, but I’m not going to shy away from that.

I was 15, a young naive freshman in high school who actively played sports and enjoyed being around a multitude of friends. At the start of the new year I began having sharp pain in my hands. I would try to straighten my hair or hold a pencil and I couldn’t. My fingers were swollen up like sausages and the pain resonated deep into my bones. At first, my Mom thought it was just from my period — but after a week she knew that was wrong. And thus began the agonizing journey to find a diagnosis, a label to answer the nagging question I repeated over and over in my mind.

“What is wrong with me?”

Two months into the search for an answer and after countless doctors visits the pain and concentrated swelling had spread rapidly. At this point it was difficult for me to get out of bed. I could no longer walk to school and often had to use the elevator instead of the stairs. I was tired ALL of the time and if having the physical problems weren’t enough, I was grieving the loss of a family member, no longer able to play volleyball, and coping with the loss of friends.

High school can be hell. Rumors of what was “wrong” with me whispered through the halls and many of my “friends” no longer wanted to hangout.

I remember saying “Fuck this, I am so over it!” in front of Mom when she encouraged me to not take the rumors and the loss of friends to heart. I feel completely legitimized in my use of the word, though cursing was not a commonplace in our house growing up – so it’s a pretty HUGE deal that she let it slide.

I ended up at the doctors more during that time than I was present in school. Back and forth my Mom and I would go to Rheumatologists, Infectious Disease, Family doctors, specialists, you name it . No one could pin point what was causing my problems. My mom was relentless though (kudos to moms!). She made sure that every doctor we saw knew exactly what was going on. If they didn’t have an answer she insisted on a referral.

It had been 5 months and I was declining quickly. I wasn’t able to extend my legs all the way which made walking challenging, and when I did walk my knees would give out on me, causing me to fall regularly. My hands weren’t just swollen and painful but were becoming so corroded from the attack on my joints that my fingers were curling over my palms. I couldn’t straighten my fingers or make a fist. In a matter of months I went from fully mobile to hardly being able to walk.

Thinking back on that time I realize how raw it still is. That was nearly 10 years ago – and the fear of not being able to move, of being crippled, of not even being able to open a water bottle, walk, or type, it’s buried inside of me. It’s my instigator for change.

Finally, after 6 months I was referred to a specialist – a Pediatric Rheumatologist who immediately diagnosed me with Rheumatoid Arthritis. She decided that my situation was so intense and later in my life that Juvenile Rheumatoid Arthritis would not be correct since JRA can often be outgrown. And yet, after further investigation she decided to run some DNA tests, just to rule out other potential problems.

Up to this point I had countless blood tests for cancers, Lupus, Lyme disease – you name it – my bloods on it! From that testing she found that I have the Human Leukocyte Antigen B27 ( HLA-B27 )…and this is where my diagnosis gets more complicated.  HLA-B27 can appear in people who do not present symptoms of Ankylosing Spondylitis, a Spondyloarthropathy that predominately affects the spine. It can also be in other joints like knees, hips, ankles, etc.My diagnosis was of 18 main joints with active arthritis. Yes, I know that’s pretty much every single one! Similar to many autoimmune diseases where the immune system cannot distinguish self from non-self invaders, my immune system is attacking my joints.

I was immediately put on a biologic drug; these medications suppress the immune system so it no longer attacks the body. I began to see my swelling decrease and the pain dissipate. I was beyond relieved. I still had pain day-to-day but nothing like what I had experienced prior.

Throughout high school and college I was on and off of biologic drugs, but I had severe side effects like headaches, gastrointestinal issues, fatigue, increased appetite and weight gain. Graduating college meant that I would be removed from my Mom’s military health care, and no longer be seen by the doctor who not only diagnosed me but supported me throughout the years.

That’s when I knew it was time for a change.

I was so worried about having to find another doctor. I was anxious about having to tell my story all over again and risk having someone turn me away as they had so often in the past. That’s when I turned to the Paleo diet. I went off all my medications (NSAIDS + immunosuppressive medications) and decided it was time to self-experiment.

For a year I managed my pain with diet, but there was still some swelling and pain and it was clear the diet wasn’t enough. It was recommended that I go back on a biologic medication as they are the only proven way to slow down the process of degeneration to the joints.

I decided to try a new medication (the only one I am on, of which I have experienced zero side effects),  and to further delve into my studying of the Autoimmune Protocol. I know that through diet and other healing practices (chiropractor, affirmations, acupuncture) I will feel well enough where some day I won’t need the medication at all. I think its appropriate to fear these medications that have often incomprehensible long-term side effects. But I also feel it’s important to do what is right for you, and 6 months ago, going back on medicine was for me. As I move through my journey discovering my food allergies, I plan in the next few months to reevaluate my use of the current drug.

I couldn’t understand at 15 what the hell was happening to my body, no more than one of the friends that decided it was no longer “cool” to hangout with me.

We want to understand people so badly and often the fear of not being able to understand causes people to run and hide from bad situations or problems. Having understanding does not mean being comfortable. We sometimes fear the awareness that comes from understanding and the responsibility with being accountable to it.

I guess this is why after these years I want nothing more than for people suffering with an autoimmune disease, a disability or are going through the process of finding a diagnosis for “insert label here” to know it’s not always the diagnosis you’re looking for, it’s understanding.

I want to do my best to offer it you.

2 thoughts on “Diagnosis Is Not Always “The Answer””